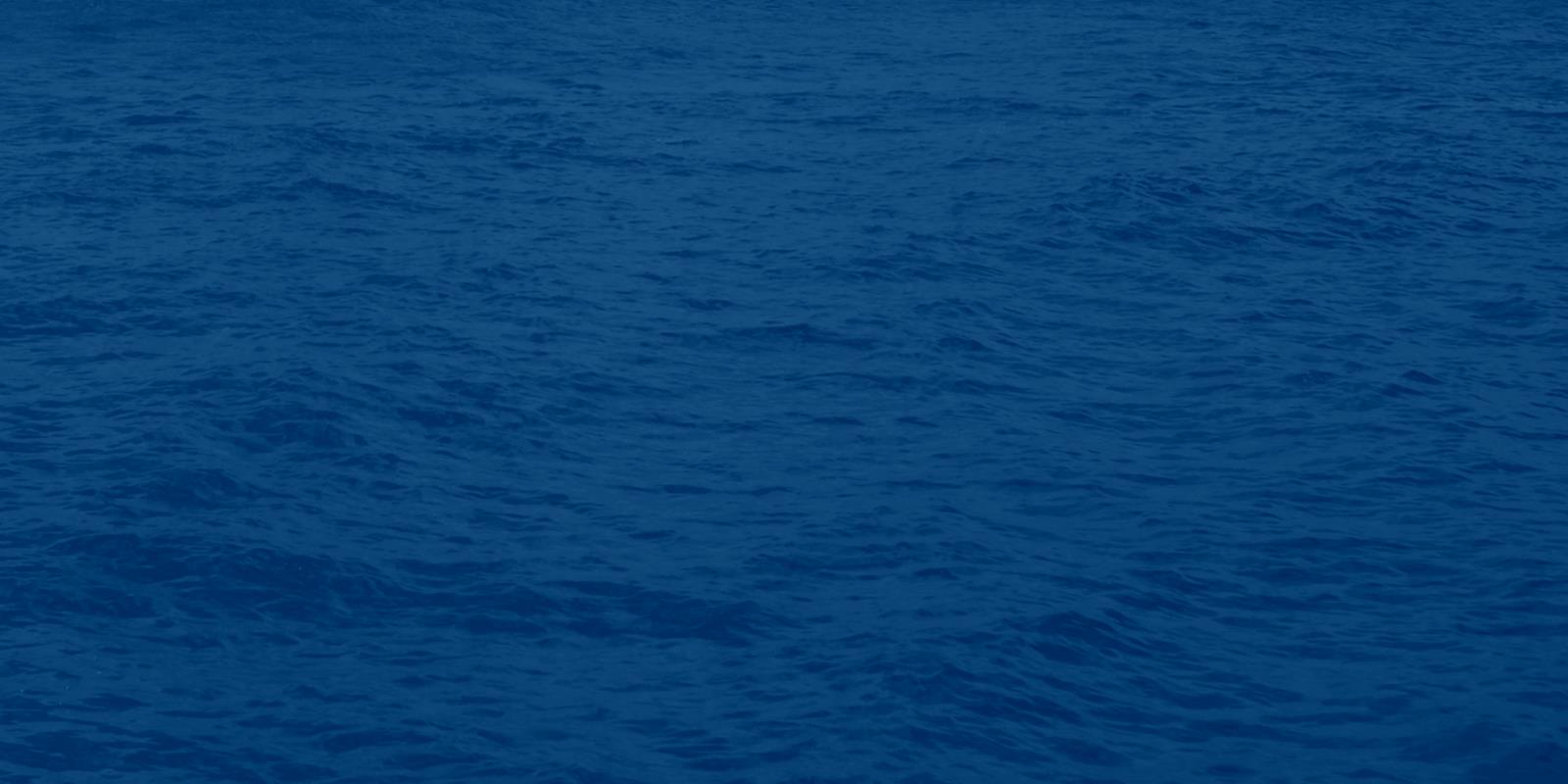 These are some species that we catch regularly:

Mahi Mahi - Coryphaena Hippurus
Mahi Mahi (also named dolphin fish) can be found in the tropical and subtropical waters throughout the world. The fish ranges in weight from 2 to 50 lbs. The Mahi Mahi is mainly caught as by-catch of tuna and swordfish. The firm-textured, dark meat of the Mahi Mahi turns white and opaque when cooked. It is a moderately fatty fish with a strong, pleasant flavour. The skin is tough and usually removed before cooking.

Blue Marlin - Makaira Nigricans
Marlin is the big game fisherman's most prized trophy is known for being a fighter and leaper, and even ramming the sides of boats with their bills. They can weigh up to 400 lbs. and are characterized by their long spear and brilliant colors. Marlin are also highly regarded as food, and are delicious when smoked, baked or broiled. It's a leaner fish than swordfish and tends to dry out unless basted and cooked just a hair under done.

Wahoo - Acanthocybium Solandri
Wahoo is a member of the mackerel family. Mackerel as a rule is an oily fish with a very dark meat. Wahoo however, has a very light meat and milder flavor. It is long, slender and barracuda shaped, with silvery blue skin. It can be distinguished by the prominent vertical bars on its sides. It is found in tropical areas throughout the world and is undeniably ~ the gourmet's cut of mackerel. The flesh is firmer than swordfish, white with a slight pinkish hue and a fine circular flake.

Barracuda - Sphyraena Picudilla
The Barracuda, nicknamed the "Tiger of the Sea", is an inquisitive, aggressive predator. It is found offshore and inshore wherever smaller fish are to be found. Inshore it provides the angler with an aerial display, often jumping out of the water two to three times its own length. 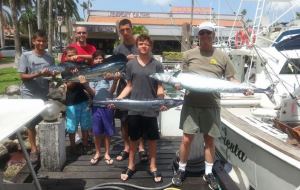 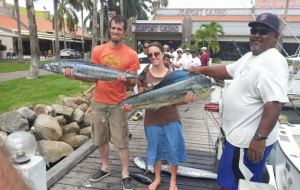 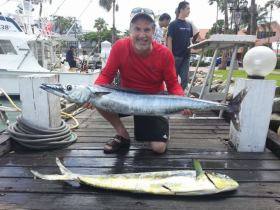 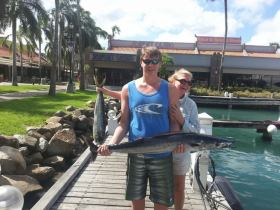 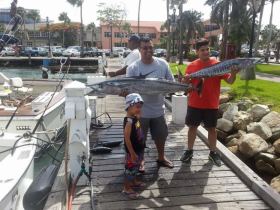